The two-hour visit was designed as an opportunity for mutual acquaintance and exchange of ideas concerning potential cooperation.

Michael Jackl, Member of the Advisory Board, provided an overview of the various business areas of REICHHART and explained the requirements that logistics service providers must fulfil. In addition, Christoph Winkelkötter, Managing Director of gwt Starnberg GmbH, outlined the tasks and daily operations of his local company and its vision for the Starnberg region

The meeting was organised by the regional business association Mittelstand in Bayern e.V., of which REICHHART has been a full member since 2020. 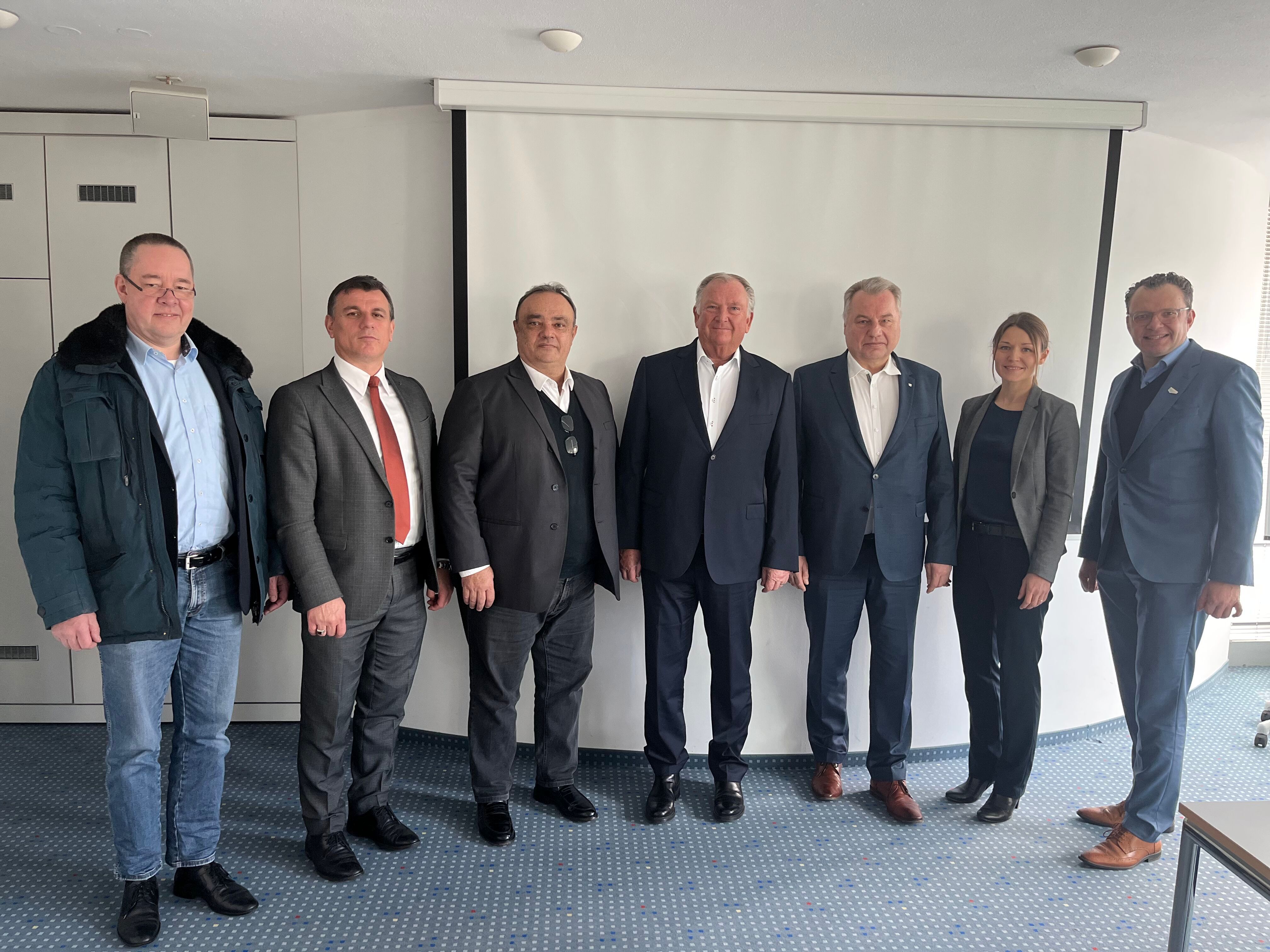